As ESN IUE, we attended National Assembly Arel '20 which was organized by ESN Arel. We attended the assembly online due to the pandemic.

In addition, StarAwards have been announced during the NA Arel ’20. As ESN IUE Family, we are honored to be selected. The awards that we won are the following: 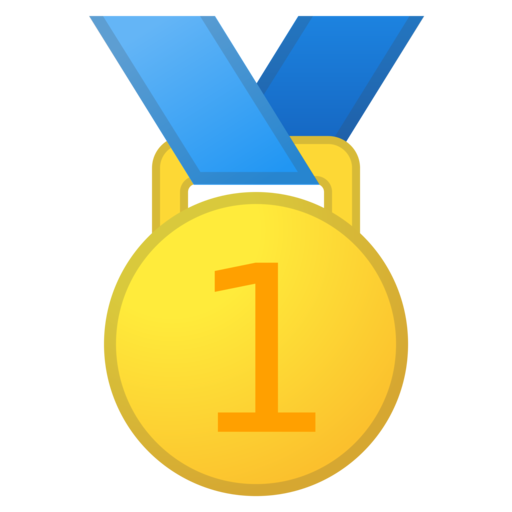 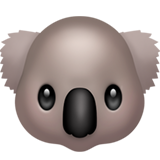 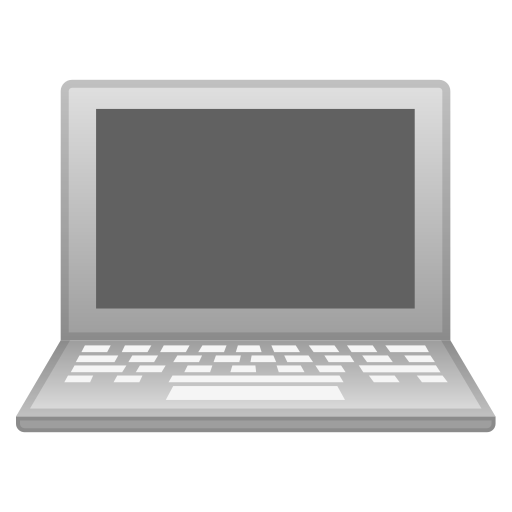 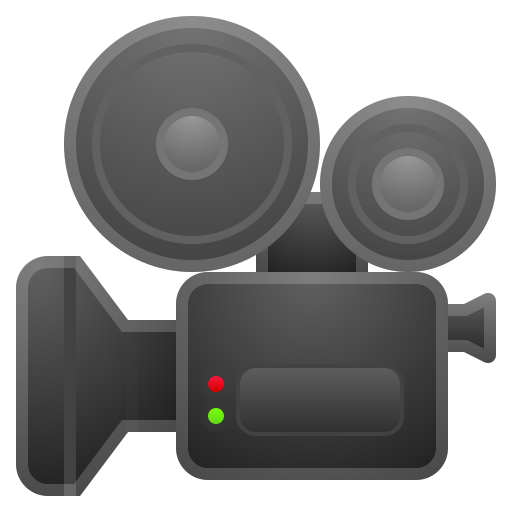 Also, according to NETCOM’s data, ESN IUE is... 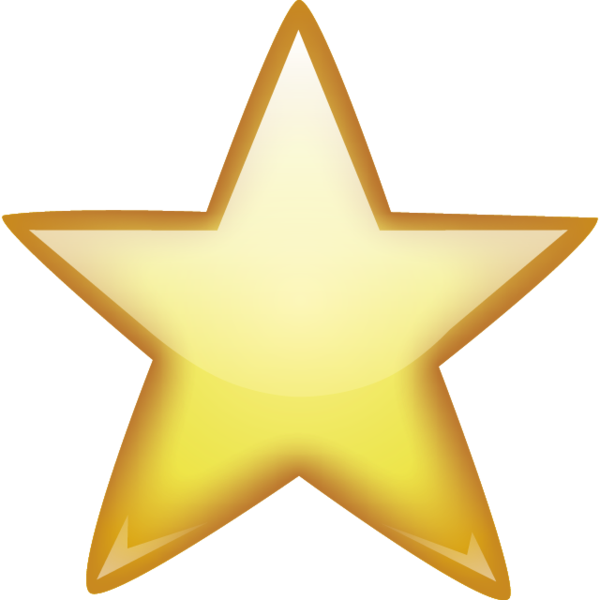 We would like to thank the Organizing Committee of NA Arel '20 and then the Coordinating Team for this great assembly.

Hope to see you at the next National Assembly!